Re : Esperance lock horns with Belouizdad 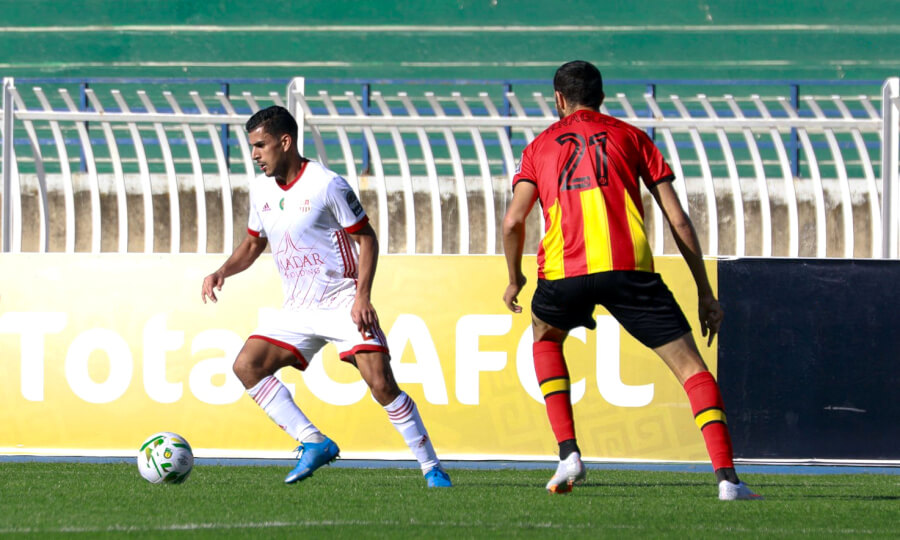 The Blood and Gold are on the back foot after succumbing to a 2-0 defeat to Belouizdad in the first-leg match at the Stade du 5 Juillet in Algeria last weekend.

The Tunisian champions need to win by three clear goals in order to progress to the semifinals or a 2-0 win over Belouizdad would take the game into... a penalty shootout.

Moine Chaabani, the Esperance head coach, apologised to their fans following their loss to Belouizdad and he promised that his side will overturn the deficit at home.

“We apologise to our fans for the result in the quarterfinal match, which is a bad result, we made two mistakes," Chaabani said.

"We could have scored a goal, especially since we created many opportunities, but we did not know how to convert them. Such matches are played in small parts.

"God willing, we will produce a big performance in the second-leg [match] and we promise our fans to achieve a victory that would enable us to qualify."

Meanwhile, Belouizdad are in the driving seat in this tie as they look to reach the semifinals of the Champions League for the first time in the club's history.

The Great Chabab will book their place in the last four if they avoid a defeat against the four-time Champions League winners.

Zoran Manojlovic, the Belouizdad head coach, was pleased with his charges' performance against Esperance and he is now looking forward to the second-leg encounter.

"I think in every game there is some good and some not so good. In a victory, it will not be perfect, but in a defeat, not everything will be bad," Manojlovic said.

"We let the players enjoy and celebrate this victory. However, I am yet to decide what I'm going to do in Tunisia.

"Ninety per cent of the team produced a good [performance], but the most important thing is to start preparing for the return match in the best possible conditions.”

Esperance will host Belouizdad for the first time in the Champions League.