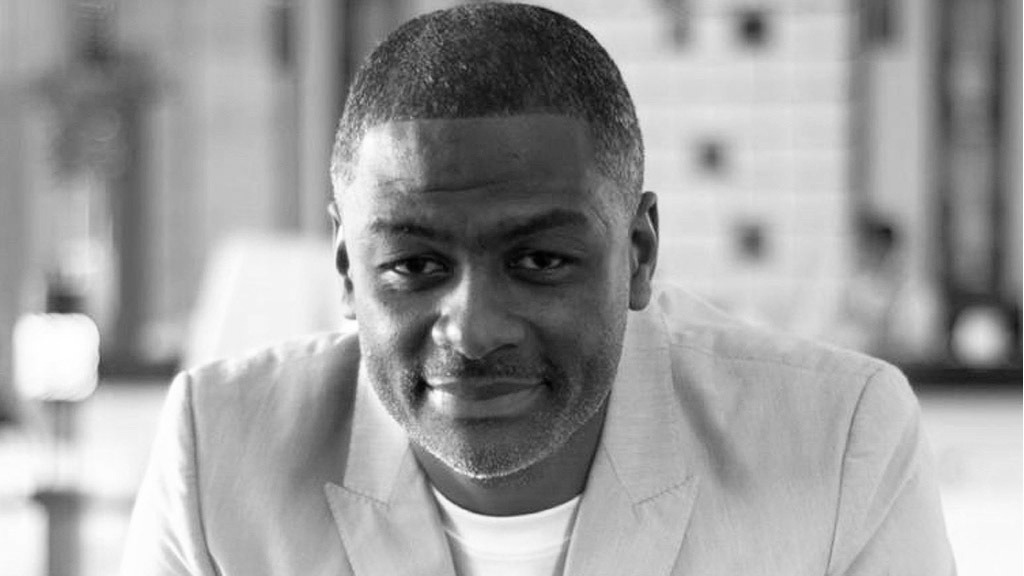 I’m going to keep this short.

I’ve been in the minority my entire life and that experience has brought me a few brief observations I’d like to share with you.

First and foremost, in every single one of those places, I have witnessed oppression in some form or another. At times it feels inescapable. Like a permanent stain woven into the fabric of the societies I’ve called home.

Secondly, while it is of course a larger societal issue, I want to talk about its effect on the game I love, the game I’ve dedicated my life to, and one small way, perhaps, that soccer can be used to bring us together – to help us heal.

I believe soccer is a sport principally founded on the relationship between supporters in the stands and the players on the field. That, and an overarching sense of community, is what makes our game beautiful. 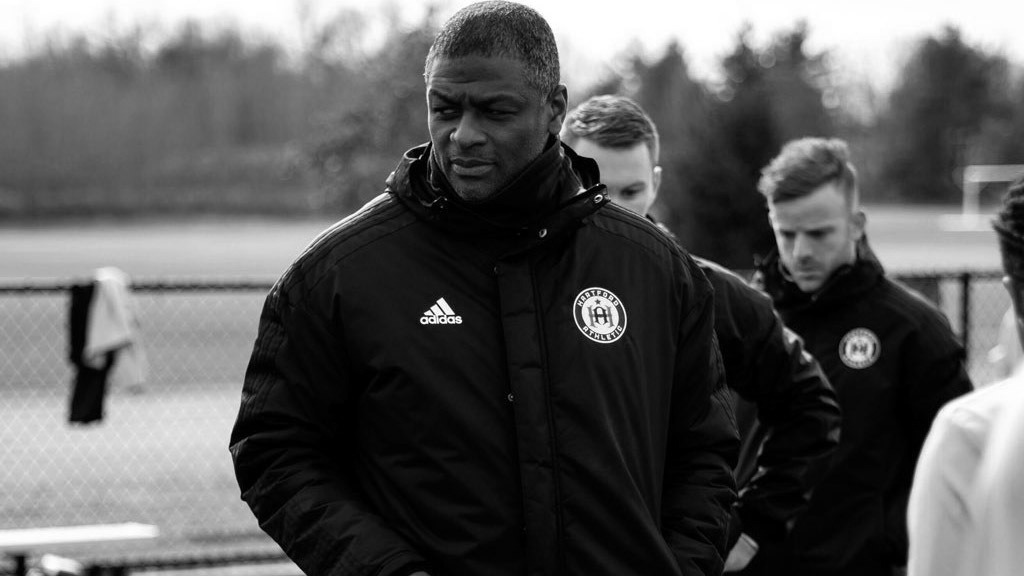 But there’s a problem.

The problem is that far too often our support for one another is limited to the stadium itself. Perhaps we can fix that: In the face of injustice, I propose that we try our best to support one another just as fervently in our personal environments as we do our shared ones.

And to reciprocate, can we as players, coaches, and staff, better support you in your fight?

I think we can.

If there has been a silver lining in our strife, it’s that in the past few days we have seen support mobilized in ways I have not witnessed before. That’s progress. We have a VERY LONG way to go, but still, it’s progress.

I guess what I’m saying is that collectively we need to have a long, hard think about how as a community, as a club, and as a set of individuals we can better support one another. How can we take our love for one another, as a human family, and extend it beyond the stadium?

I don’t pretend to have all the answers, but I’d like to have the conversation. We owe it to each other, and I believe that we can find a way to live with love and respect. Together.