Kingsley Eduwo’s brace helped Esperance to a 3-0 victory over Botswana’s Jwaneng Galaxy in Francistown on Saturday evening as the Tunisian side strolled into the quarter finals of the TotalEnergies CAF Champions League. 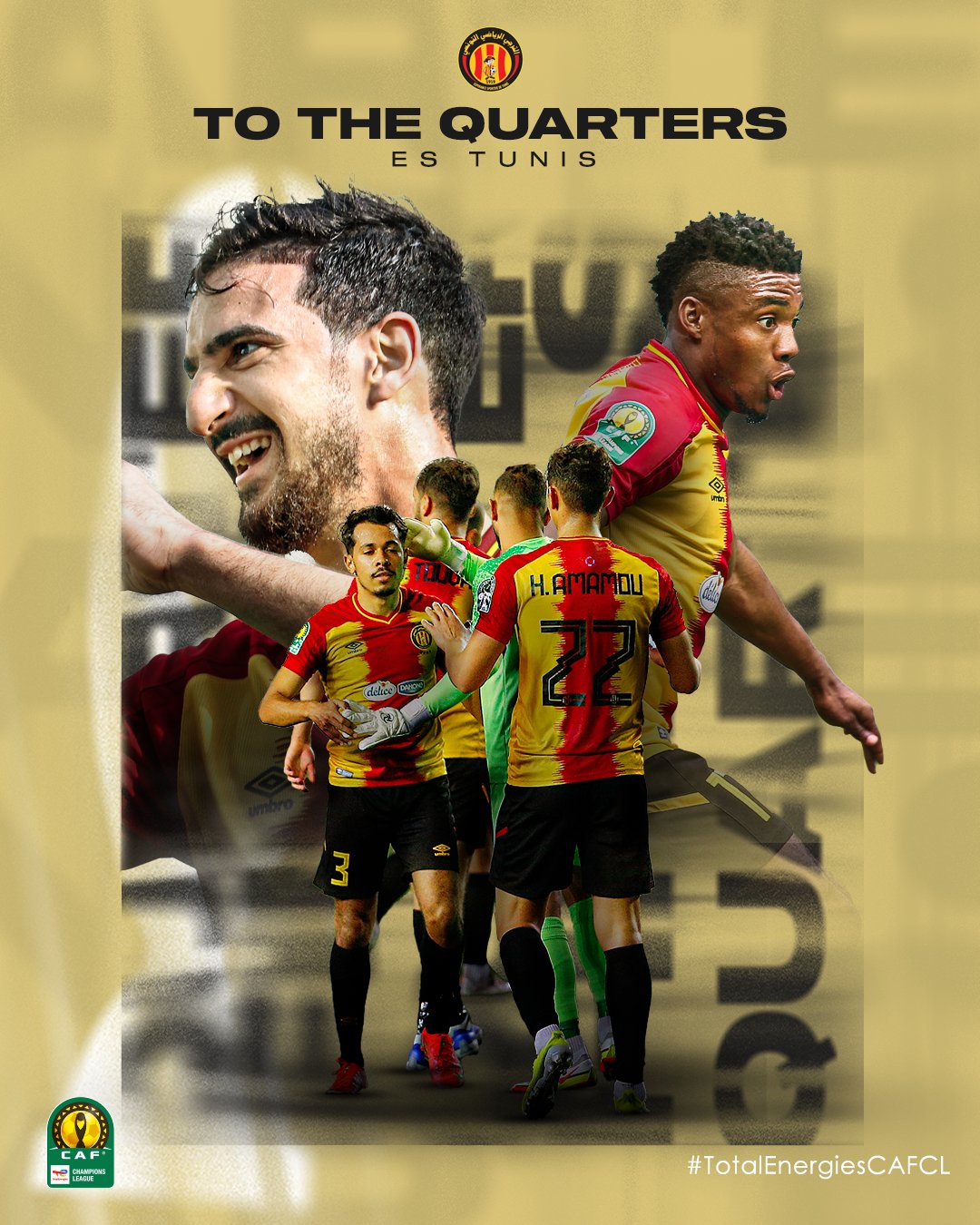 The victory in Botswana took Esperance to 11 points in Group C, and earn an unassailable lead from third placed Etoile du Sahel with one round of matches left.

For Jwaneng, their attempt at earning a maiden victory in their debut in the group stages of the Champions League didn’t come to fruition as they suffered their fourth loss in five matches.

The Tunisian giants came into the match with some comfort of sorts and needed just 13 minutes to get into the lead when Eduwo finished off a Raed Fadaa cross with a fine looping header inside the six yard box.

They were in crisp control of the match and they doubled their tally after 31 minutes when Nigerian Anayo Iwuala found the back of the net, taking advantage of a mix up between the keeper and defence to slam the ball home into an empty net..

In the second half, Jwaneng came back with a spirited display as they looked to bridge the gap. They pressed Esperance in their own half, but their fight was punctured in the 63rd minute when Eduwo scored his second. 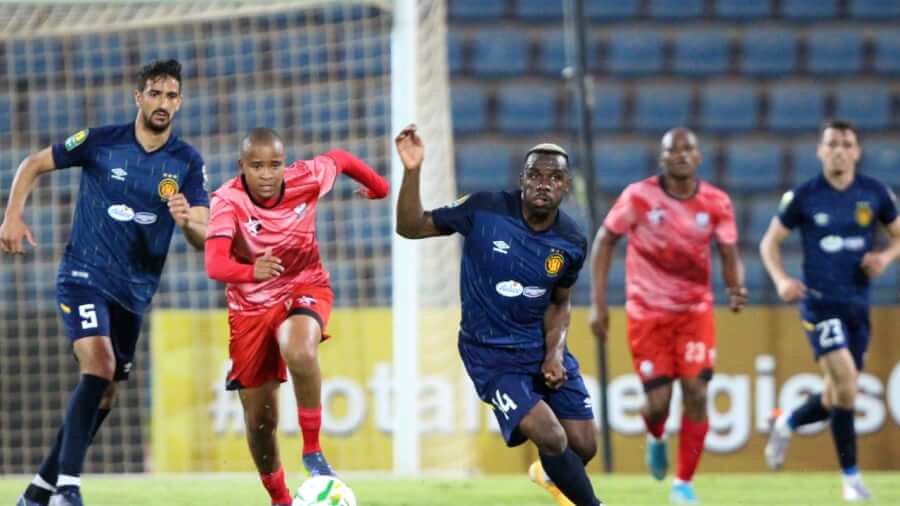 The Nigerian picked up a lobbed ball from Ghaylen Chaaleli, muscled off his marker before tucking it under the keeper. Six minutes later, Abdel Kader Bedrane almost made it three but his effort was deflected for a corner.

With a three-goal cushion, Esperance were comfortable and saw off the result, meaning their final match of the group will be for pride to ensure they finish top of the pile.