Mohamed Ben Romdhane struck a first half hattrick as Esperance saw off Botswana debutants Jwaneng Galaxy 4-0 in their opening Group C match in Rades on Saturday. Kingsley Eduwo added a fourth late on as the Tunisian giants stormed to the top of the group.

Playing at home against the Botswana rookies, Esperance were clear favourites and they made their presence felt as early as the first minute when Ben Romdhane struck the opener.

The midfielder swung in a brilliant volley from the edge of the box after being set up by Hamdou Elhouni. 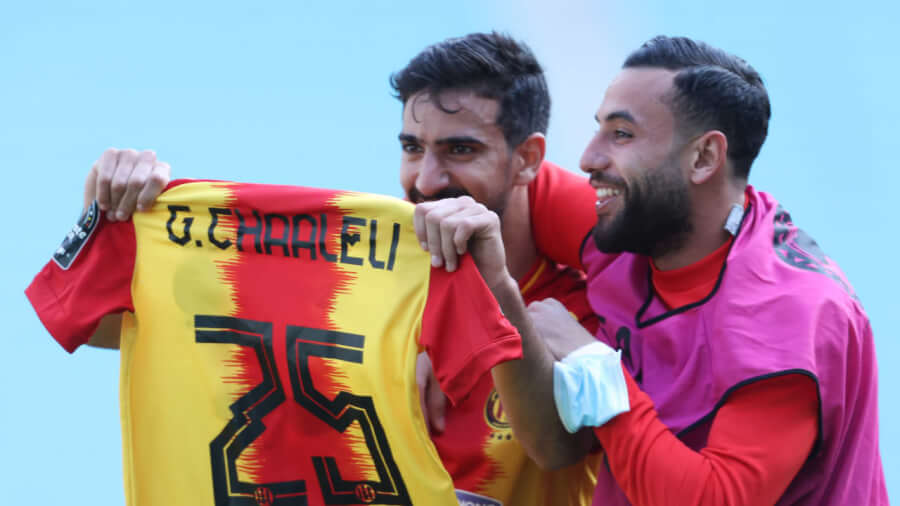 The home side then made it 2-0 after 29 minutes, Ben Romdhane adding his second with a ferocious left foot strike from the edge of the box after being set up by Sabir Bougrine.

He completed his hattrick in the 32nd minute with another neat finish, his combination with Elhouni providing a goal once again. Elhouni moved swiftly on the left before cutting back a cross that his mate swept into the net.

Despite going down, Jwaneng were still playing with courage and they had a good chance to score when Jabulani Dhadhla found some shooting space inside the box but dragged his shot just wide. 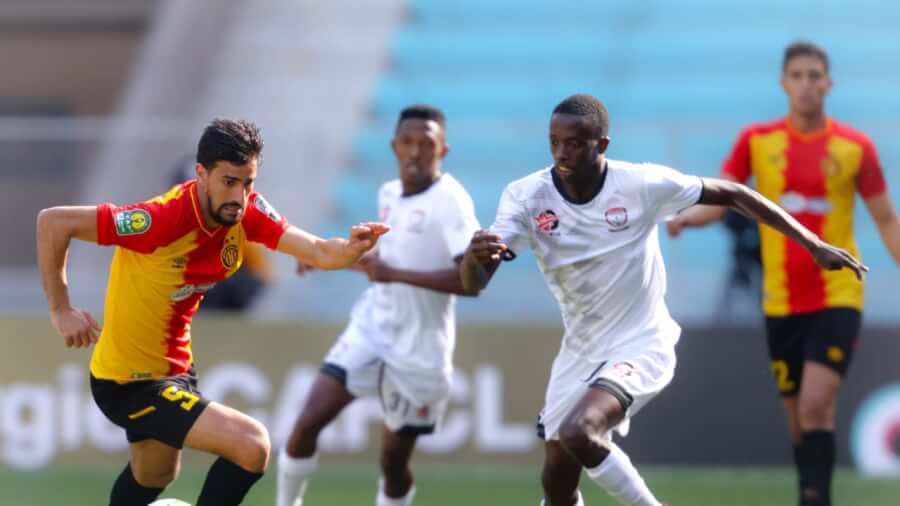 In the second half, Esperance took ease of the game, passing the ball around comfortably around the park and threatening when they had a chance to.

They ultimately got their fourth goal when Eduwo scored with a deflected strike inside the box after being set up by Rached Arfaoui.