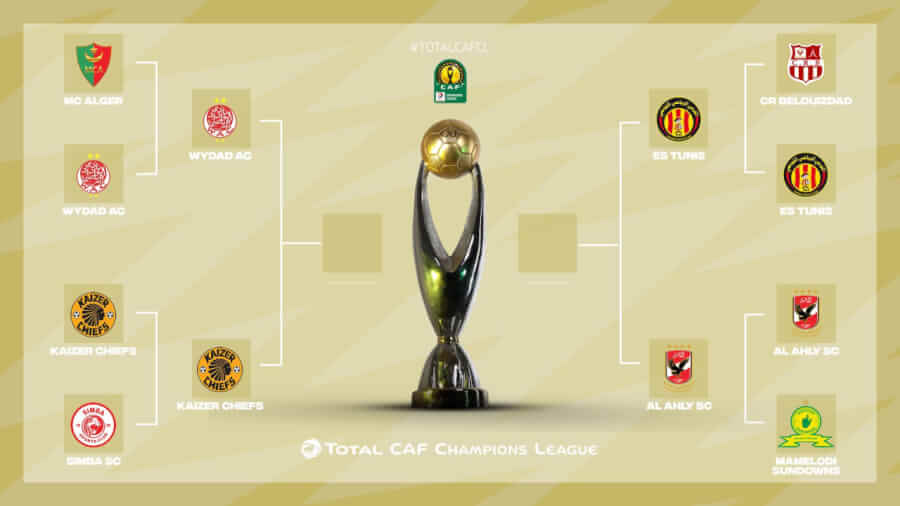 How they reached the semifinals? 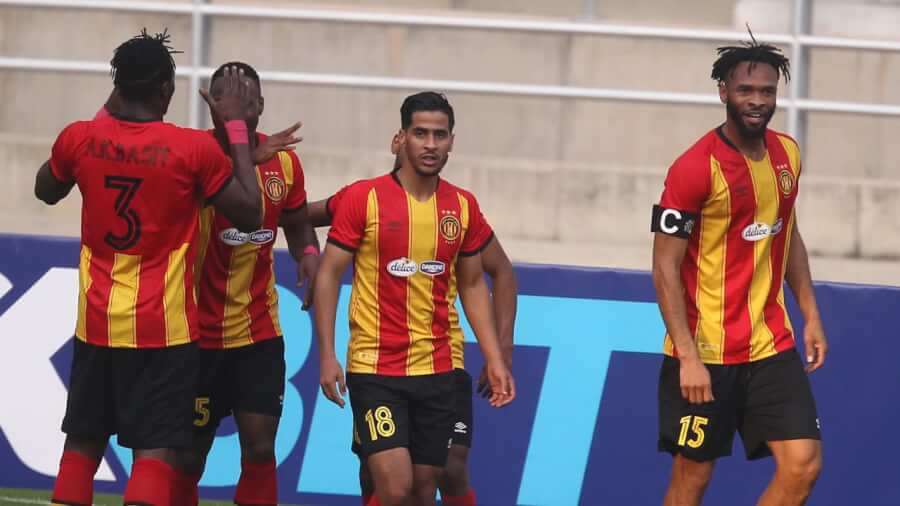 In the first round, Esperance defeated Ahly Benghazi (Libya) 3-2 on aggregate.

They were drawn in Group D with Zamalek (Egypt), MC Alger (Algeria) and Teungueth (Senegal). Esperance finished the group on top with 11 points having won three games, drawn two and lost one.

In the quarterfinals, Esperance defeated Algeria’s CR Belouizdad on shootout after a 2-2 aggregate draw. 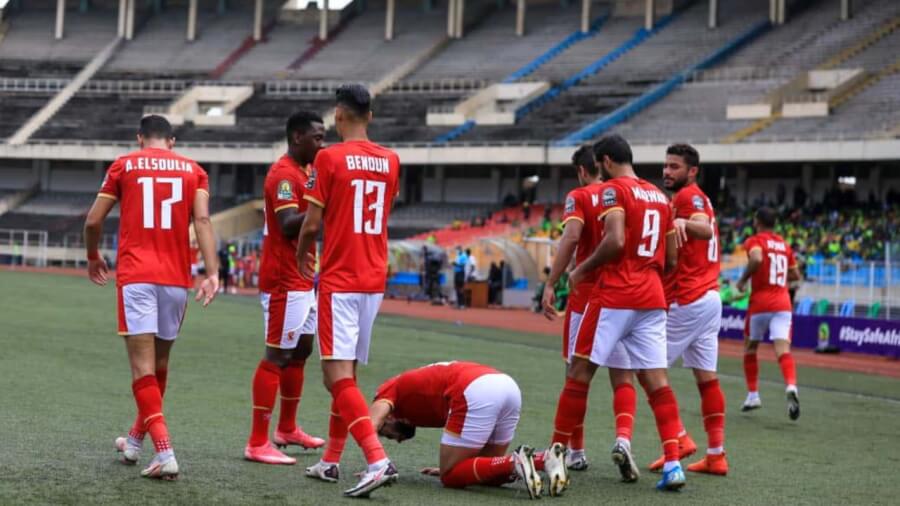 In the first round, Al Ahly defeated AS Sonidep (Niger) 5-0 on aggregate.

They were drawn in Group A with Simba (Tanzania), AS Vita (DR Congo) and El Merriekh (Sudan). Al Ahly finished the group in second place with 11 points having won three games, drawn two and lost one. 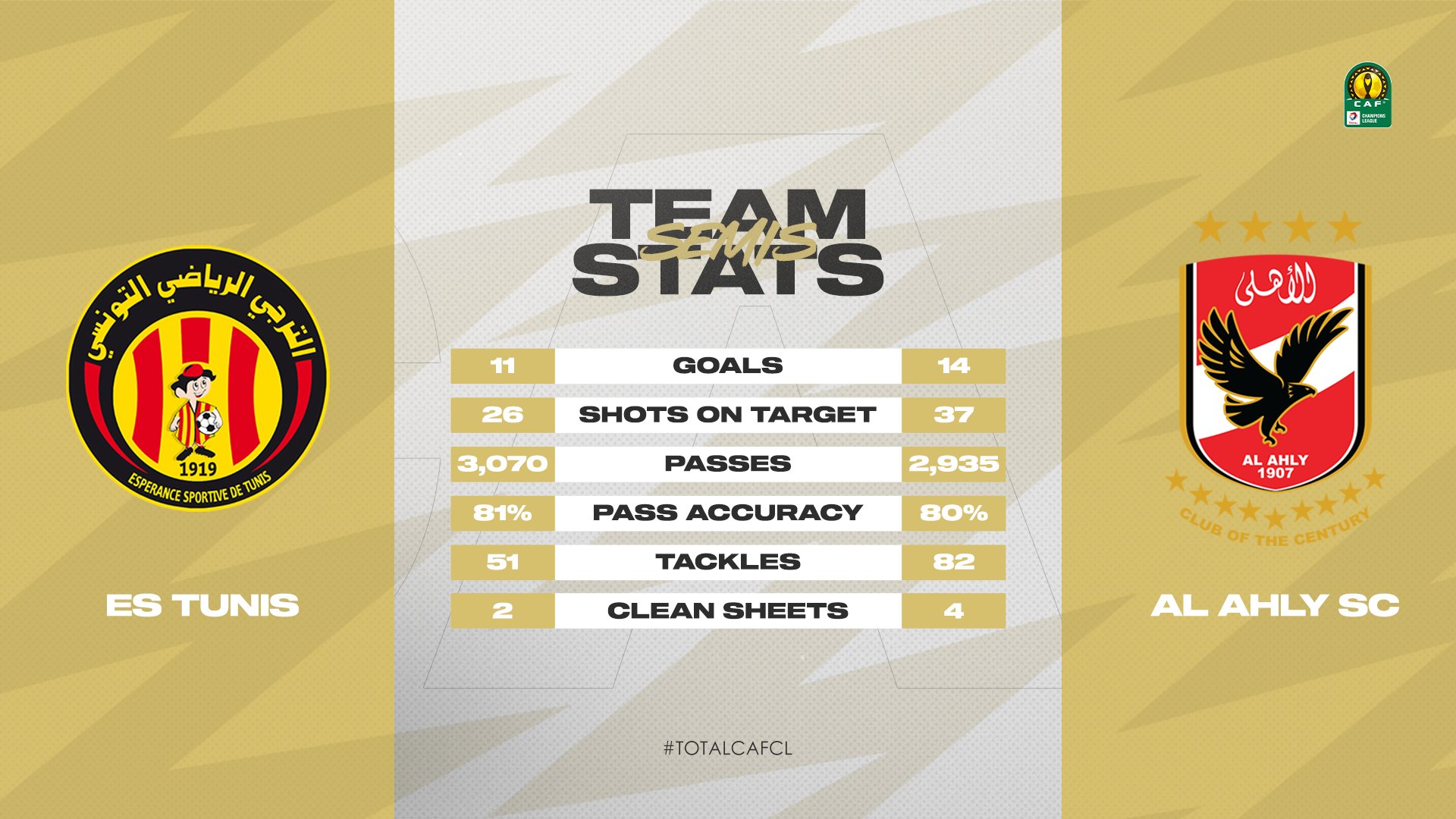 Esperance have four titles to their name, the latest being in 2018-19.

Al Ahly are the record CAF Champions League winners, having won it in 9 previous occasions. They are the current title holders.