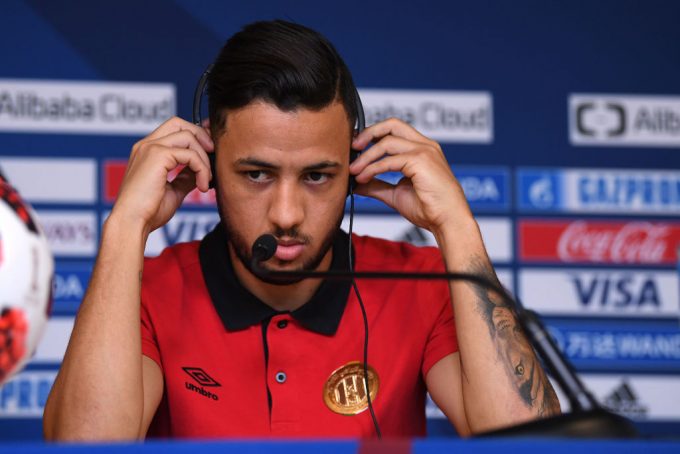 Nader Shawky, CEO of Eleven sports, the agency in charge of El-Gouna has denied rumours of the club contacting Esperance right-back Iheb Mbarki.

Rumors have been circulating about Mbarki joining El-Gouna in the summer transfer window from Esperance de Tunis as several media outlets had announced the player was in talks with the club.

However, Nader Shawky denied this rumour in a press conference for the club, saying that there are no on-going negotiations with the right-back and that their priority right now is the current players at El-Gouna.

“I appreciate Mbarki’s qualities so much and the value he adds to any team, but negotiating with him now would be contradicting the current situation.” Nader Shawky said in the press conference. 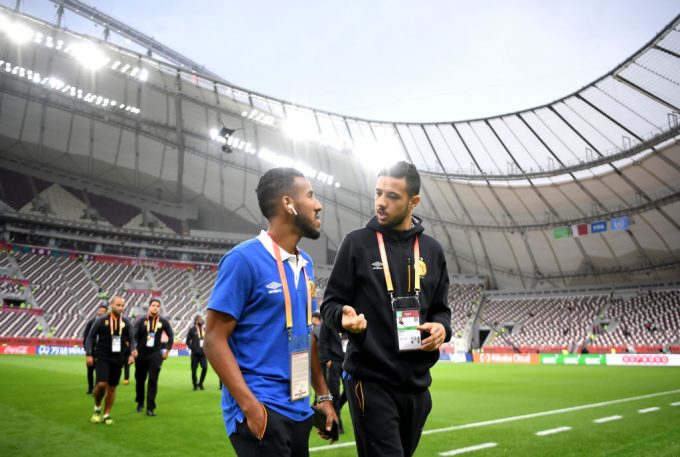 “All clubs were affected by the suspension of football activity, and the financial value of signing him exceeds the capabilities of El-Gouna in the time being.

“Our priority now at the club is the current players to be able to provide them everything and fulfill our duties towards them as our club has been financially affected as well.”

Mbarki has made a total of 17 appearances for Esperance this season across all competitions, scoring a goal and providing two assists.