TP Mazembe and Esperance banking on experience in semi-final clash 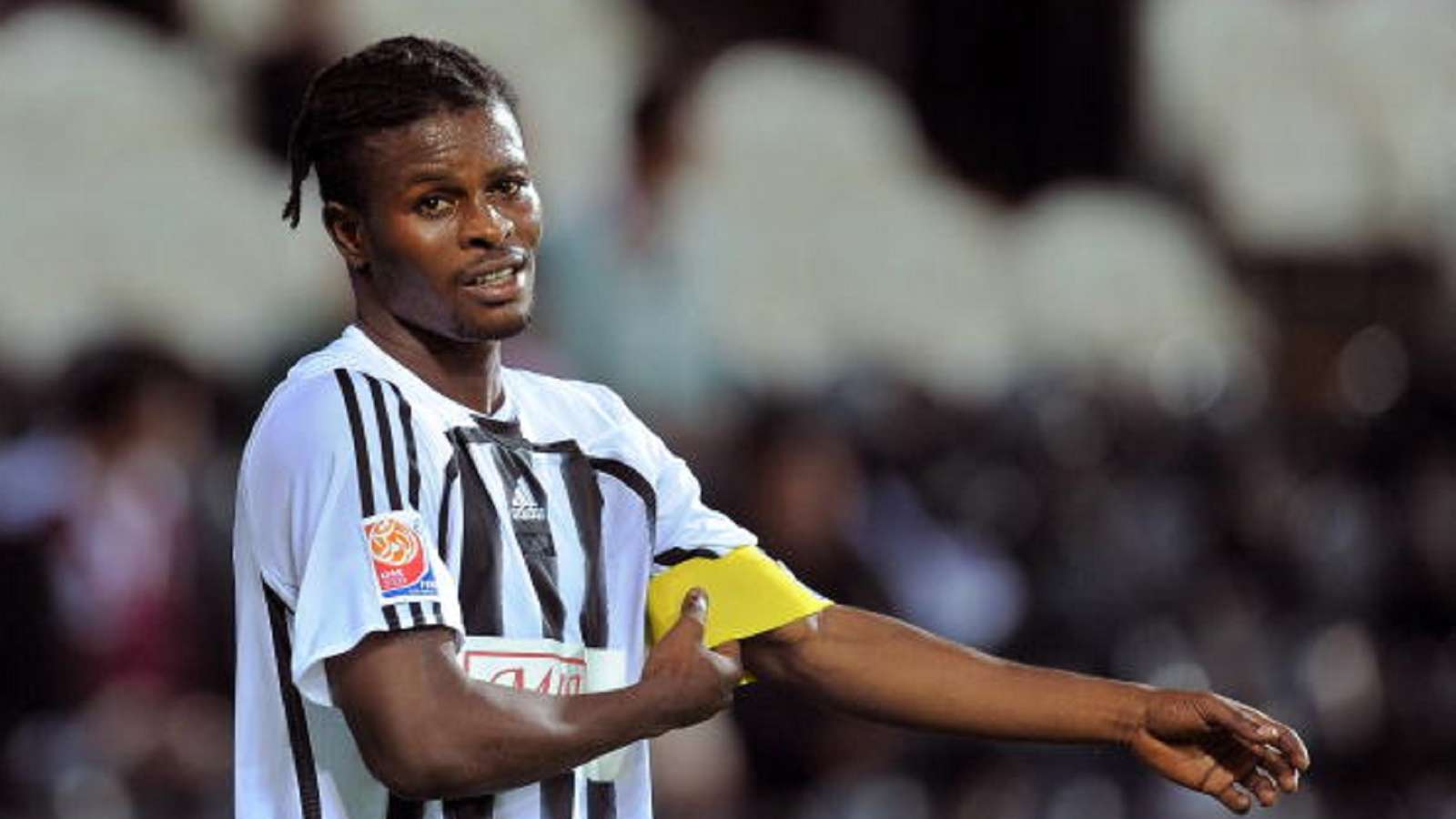 Visitors TP Mazembe will be keen to end their Caf Champions League title drought, having been last crowned champions in 2015, their fifth title.

They confront an Esperance side that is unbeaten in this season’s campaign, and playing in Rades would be a stern test for Mazembe.

For Mazembe’s veteran forward Tresor Mputu, Rades is familiar territory, having been part of the squad that lost in the 2012 semi-final to Esperance who however went on to finish as runners-up.

Mazembe coach Pamphile Mihayo will not be new to the Rades battle as he visited Esperance for the 2010 final and the 2012 semi-final as a player.

To cement their experience, Mazembe forward Patou Kabangu is also in Rades, having been Mihayo’s teammate when the Congolese giants emphatically beat Esperance 6-1 on aggregate to win the 2010 title.

The veteran striker feels the current Mazembe crop is more talented than the 2010 squad and has stressed that mental strength is key for them to emerge unscathed from Saturday's potentially volcanic tie.

“In the 2010 group, there was talent but not in numbers like today. Overall, the squad was average but with good organisation and a very big mind on the field. This season, there is a bit of everything in the group, youth, talent and experience,” Kabangu told TP Mazembe’s website.

“In front of Esperance in Rades this Saturday, it would be enough to have the mind that we had in 2010 so as to make the difference. It will not be easy, I know it. Like all players who have made this trip, I am very motivated to play Esperance, I only think about the game.”

Esperance dismissed Algerian champions CS Constantine in the quarter-finals to reach the semi-final and that could be a cause for concern for Mazembe, who had to get past Simba.

They also boast experience in their squad with captain Khalil Chemmam, defender Sameh Derbali and goalkeeper Moez Ben Cherifia having been part of the Tunisians’ squad when they prevailed over Mazembe seven years ago.

But Chemmam has just returned from injury following a two-month spell on the sidelines and only resumed training on Tuesday.

It is yet to be seen if Esperance coach Mouine Chaabani will throw him into the fray. The Tunisians will miss the experience of injured Ben Cherifia, leaving  Rami Jridi almost assured to guard goal (sic).

They are battling injuries with chief forward Anice Badri already ruled out and Libyan forward Hamdou El Houni is likely to start in his place.

Defender Mohamed Yacoubi is also out injured together with Nigerian forward Junior Lokosa.

Esperance are seeking to become the first side to win two successive Champions League titles since Al Ahly’s 2012 and 2013 exploits.