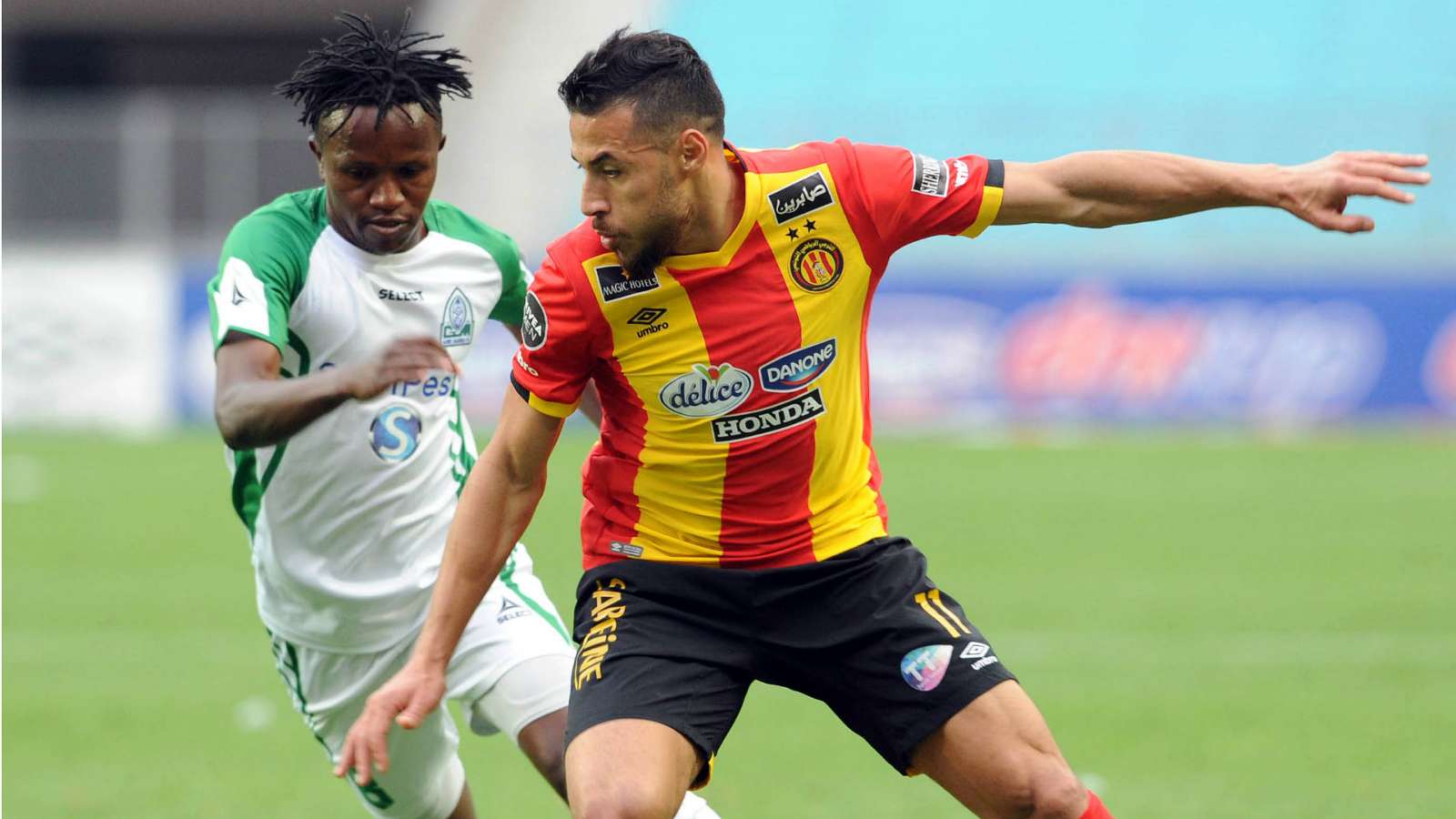 After kicking off their Caf Champions League title defence with a 1-1 draw away at Guinean giants Horoya last week, Esperance will welcome Zimbabwean champions FC Platinum seeking to recover.

The Group B match in Tunis will see Esperance in search of their first set of points in this campaign while FC Platinum will also be hunting for a maiden group win.

The platinum miners drew 0-0 with Orlando Pirates in their opening match.

The match will be played inside an empty Stade Olympique d’El Menzah as Esperance are serving Caf sanctions. But FC Platinum coach Norman Mapeza is refusing to take it as an advantage.

“I don’t think there will be much of a difference really but for me, it will be better to play with a crowd, that vibe when playing football will not be there so it will be more like a training session but there is nothing we can do about it,” Mapeza told The Chronicle.

Mapeza is, however, drawing positives from the fact that the match was moved from being played in the evening into an afternoon game.

“It’s a plus for us that we are playing in the afternoon. Had we played at night I think we were going to have some challenges because we are not used to playing at night, we have never played under floodlights," he added.

With Esperance having vast experience in this tournament, it is FC Platinum’s maiden appearance in this stage of the competition. But Group B is still on square one with all teams sharing spoils in their opening games.

Elsewhere, record eight-time champions Al Ahly will be in Algeria taking on JS Saoura in a Group D encounter at Stade du 20 Aout 1955.

Having started their group campaign on a high with a 2-0 win over AS Vita at home, Al Ahly are eyeing consistency.

But they will be away and Saoura could prove to be tough to break in their own backyard and Al Ahly assistant coach Mohamed Youssef is wary of an upset on the road.

“We know that JS Saoura is an outstanding team, especially on their pitch. I hope that we secure a positive result to continue our way towards the group summit successfully. We don’t think of the result of the opening match as we deal with every game separately,” Youssef was quoted as saying by Al Ahram.

The Algerians, however, had a false start to their campaign after being walloped 3-0 by Simba in Dar-es-Salaam last week.

But they can fancy their chances against an Al Ahly side without injured chief striker Walid Azarou but welcome Nigerian forward Junior Ajayi from a long injury layoff.

Meanwhile, Ismaily will be keen to pick themselves up when they host Tunisian giants Club Africain at Ismailia Stadium. Ismaily kicked off their Group C campaign with a 2-0 defeat away at TP Mazembe.

They face a Club Africain side which is equally wounded after losing 1-0 in their opening match at home to Algerian champions CS Constantine.

Ismaily coach Čedomir Janevski has included in his squad veteran Hosny Abd Rabo despite the midfielder announcing his retirement from football this week.

“It’s a very tough decision and it’s hard to take, but now I announce hanging my boots. And I thank all Egypt fans who support me. I took my decision last season and I was supposed to announce it last summer,” announced ِAbd Rabo.